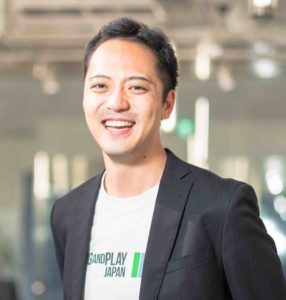 Yuki is a Director of Fintech Japan at Plug and Play Japan. He joined the company in 2018 and is in charge of the operation of the accelerator program and business development. Prior to Plug and Play Japan, Yuki had worked as Assistant Vice President at Deutsche Bank Group in Japan and was involved in various Operations and Finance department roles such as global project managements, risk management, and valuation of financial products for 8 years.

About Plug and Play Japan:

Plug and Play Japan is a brand new initiative to bring the high tech culture of Japan and greater Asia to connect it with Silicon Valley and the rest of the world. Plug and Play Japan operates mainly in Tokyo, where it aims to establish the city as a world-class startup ecosystem. By connecting Japan to markets abroad, Plug and Play Japan will provide startups from Japan with global access like never before.